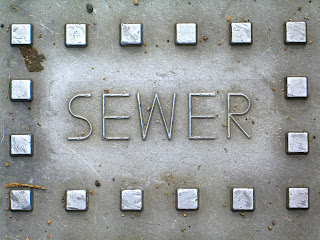 When I began my career as an administrator, back in the day when Microsoft MSN ruled the day, virtually all student conflict either started or was exacerbated via social media.

Jaded by these experiences, I perceived social media as sewer-like place for human interaction.  A dark place for mundane, useless and sometimes "crappy", negative and hurtful interactions.

This view of social media continued  even as Facebook became king.

And then something happened on October 23, 2010.  I, myself, decided to take the plunge into that self-described "sewer".  I entered the social media space with Twitter.

Today I am here to officially recant my previous views and beliefs regarding social media .  Since that October day, not only have I embraced social media in a multitude of ways, I have also been supportive of our school fully engaging with social media (Twitter, Facebook, YouTube, Flickr)

And it's not just me and the school.  More and more teachers have signed on.  They are using social media to connect with, communicate with and engage students (and parents) and their learning.

As a result something remarkable has happened.  A bright light has been shone on that previously unknown and dark "sewer-like" place.

Seemingly, as more adults engage with social media- the more the students realize that they need to pay attention to their own digital tattoo (footprint, legacy, reputation, etc).

Students now can see the modelling of appropriate interactions in the digital world by those whom they respect and look up to in the  face to face world.  Nothing is more effective than when we, as teachers, lead the way with integrity.

As a principal I feel more empowered and more informed to speak to students and parents about all aspects of "digital citizenship".  I can give advice and tips based on first hand experience.

I can also provide a testimonial about how social media, if used appropriately, can be such a powerful and positive force for learning and connecting.

As teaching professionals we have an obligation to shine a bright light on social media - our students require this from us!


Posted by J Bevacqua @jvbevacqua at 6:06 AM 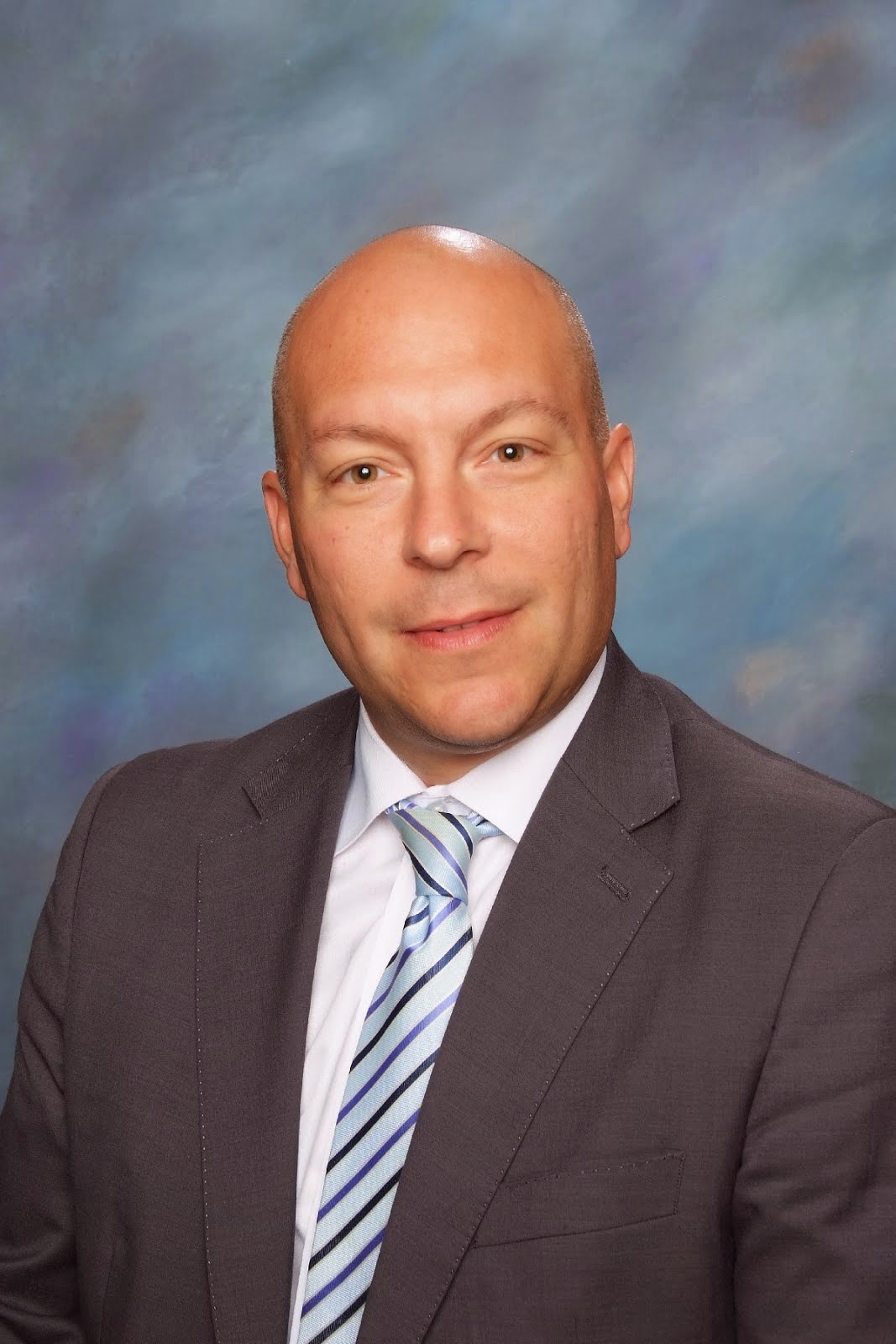